Edgewood is split between the two counties of Clayton and Delaware. Each year, the town hosts a yearly PRCA Rodeo in June. Recreational opportunities include a swimming pool, tennis courts, cross country skiing & much more. The community’s golf course has been recognized as one of the best in the state.

Some of Iowa’s finest trout & small mouth bass streams are found near Edgewood due to constant stocking by the state fish hatchery. The bustling downtown & the community at large houses numerous businesses for visitors to shop & explore. In 2007, Edgewood was awarded All-Star City by the Iowa League of Cities.

The Edgewood-Colesburg School District has received a Bronze in Best High Schools 2008. The search was conducted by US News & World Report in collaboration with School Evaluation Services.

Our town-wide celebration takes place the last weeked in June. Edgewood Rodeo Days takes place in small town Edgewood, Iowa. Whether it's your first rodeo, or one of many, the Edgewood Rodeo is an experience you will always remember. Explore our website to find out more about the events that are taking place throughout the last weekend of June in Edgewood, Iowa. It doesn't get much better than the Annual Edgewood Pro Rodeo Days. 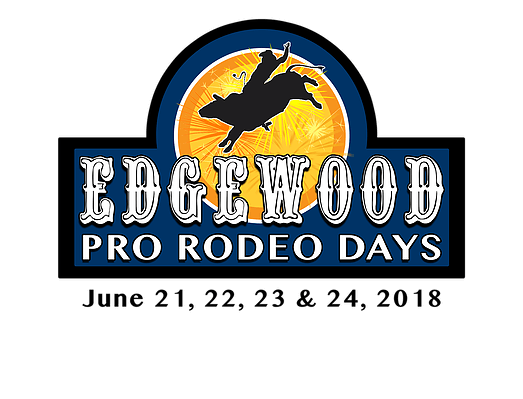 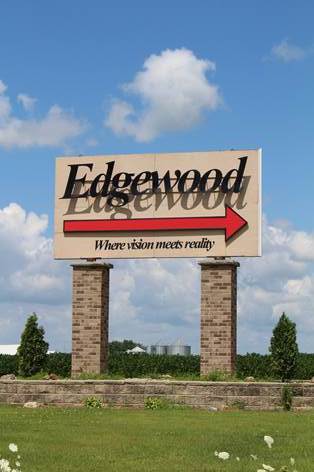